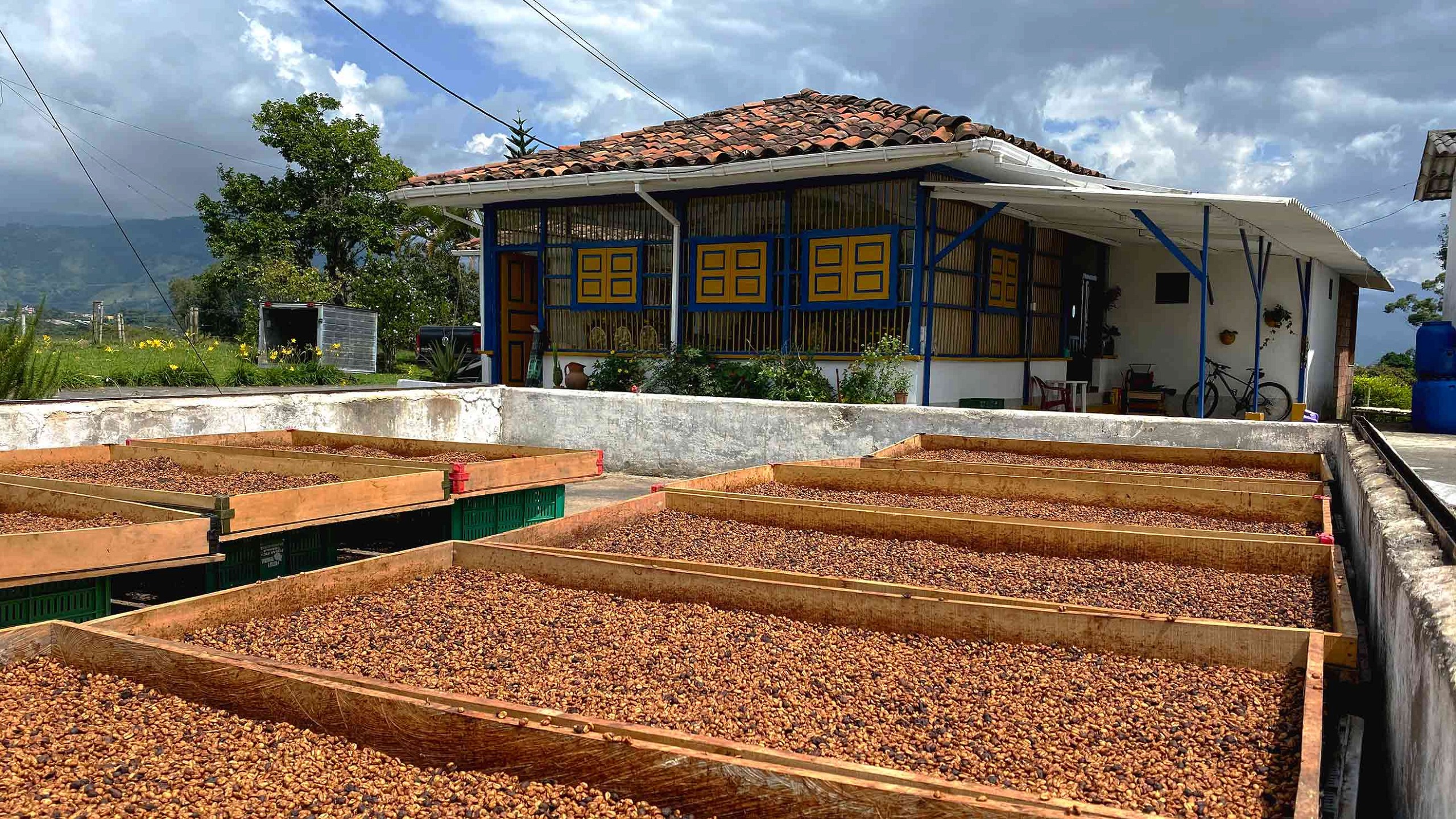 This summer is bringing with it a series of high-grade single origin coffees to Coffee Project NY. The fifth in this Enthusiast Series is an anaerobic Sidra from Edwin Noreña’s Finca Campo Hermoso in Colombia.

Situated in the lower slopes of the Andes Mountains of Circasia, Quindío, Colombia, the Campo Hermoso farm is producing some of the most interesting and experimental coffees in the region. Edwin Noreña, head of Campo Hermoso and self-described Coffee Designer, knows his way around a cup of coffee—he’s also an agro-industrial engineer, Q Grader, and Cup of Excellence judge. 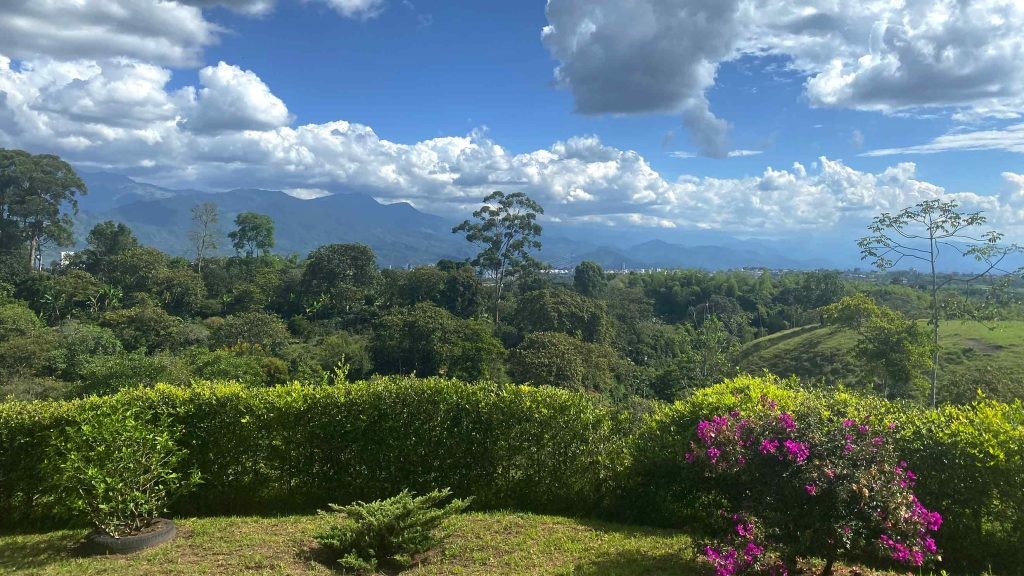 The view at Finca Campo Hermoso in Quindío, Colombia.

Noreña’s coffees have been used for years in competitions worldwide, and are chiefly notable for their unique processes. One such coffee, the IPA Bourbon, uses hops and malt in the fermentation process to reproduce the refreshing and bitter quality of hoppy beer, to counterbalance the sweet profile of Pink Bourbon coffee.

This coffee, however, is a Bourbon Sidra, a newer varietal imported from Ecuador. With a complex and contradictory history we’ll have to save for another post, Sidra is characterized by its heavy and lavender-like floral profile. Its consistently high quality scores in cupping have compelled some in the industry to compare Sidra to a more accessible and disease-resistant version of a Gesha.

Like the Gesha, this Sidra has fetched unspeakable amounts of money; last year’s harvest of this same coffee from Noreña was sold by Superlost Coffee at Miami Art Basel 2021 for $1000 per cup, with each paper cup featuring a custom design by Coolman Coffeedan. 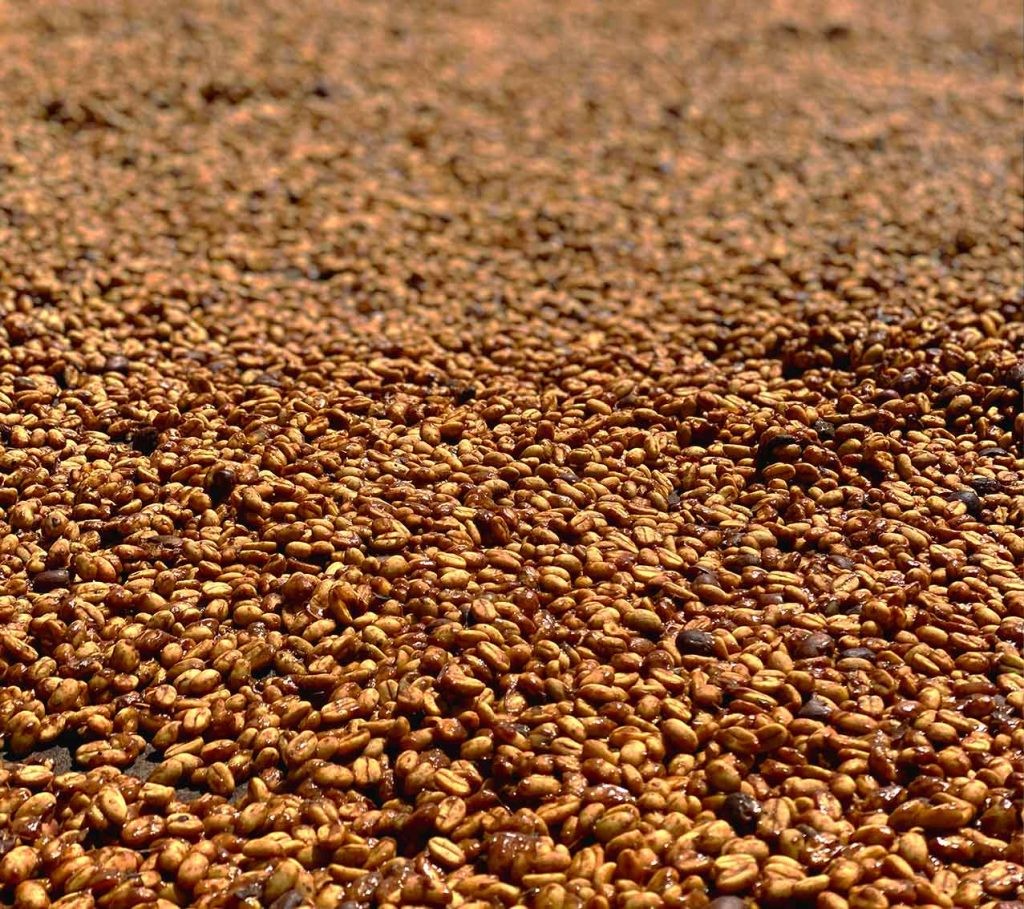 Roasted by our team in Long Island City, the Edwin Noreña Anaerobic Sidra has rich and complex tasting notes of pink peppercorn, bergamot, and strawberry gummy.