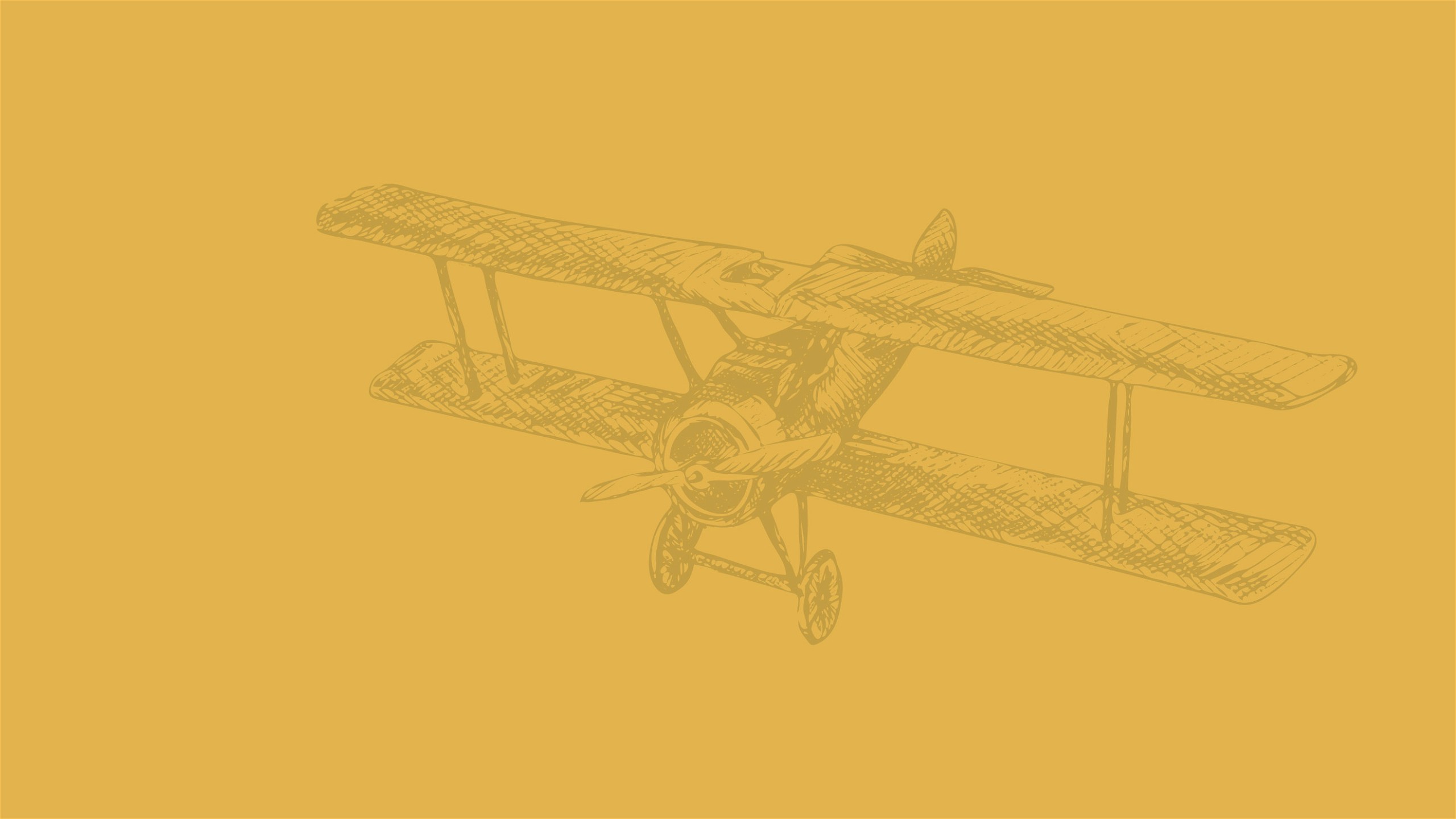 Blog | Around the World in 12 Days: Taiwan Gesha Natural, Cup of Excellence #4

Gesha coffee became infamous in 2004 when a lot from Hacienda la Esmeralda both won the Best of Panama award and auctioned for a then-unprecedented $21 per pound. At the same auction in 2019, another Gesha coffee sold for $1,029 per pound. At the time, this explosion in price and popularity showcased the value in farming coffee for quality rather than just quantity. Gesha coffees today remain unmatched in status, dominating specialty competitions and retail shelves with the promise of excellence.

This Gesha from Taiwan was grown high in the Alishan mountain range, known for its tea cultivation. Coffee growing, however, is becoming evermore prevalent in Taiwan. A high demand in urban centers paired with geographically close coffee farms facilitates a closer exchange of ideas between farms and consumers, resulting in not just higher cup qualities, but more transparency and communication along the coffee supply chain. In most other parts of the world, coffee consumers and producers are separated by vast distances of oceans and continents.

This coffee itself is a Cup of Excellence natural process with a quality score of 88.19 points.